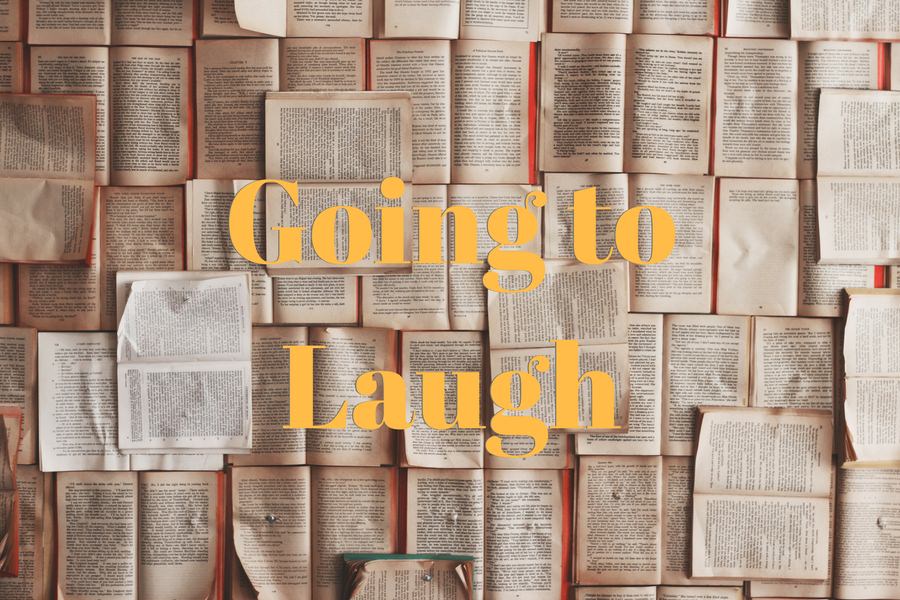 Regularly published in all national newspapers and journals. Closely worked with and appeared on the Radio and Television. Published a novel and several collections of short stories and plays though the major publishing houses. In 1990 permanently moved to Israel.

Published over 20 books in Russia, Ukraine, Bulgaria, Poland, Czech Republic and Israel: novels, collections of short stories, essays, plays and satirical skits. Many of his books and stories were translated into other languages, staged and filmed.

Wrote fifteen scenarios of feature, cartoon, television and news-feature films. In the Czech Republic, based on his stories, a short TV series “Jackass” were shot. An author of television and variety shows featuring popular comedians. Ten of his plays were staged in theaters in Russia, Ukraine, Poland, Bulgaria, Israel and other countries.

In Israel, for seven years, published a satirical newspaper “Untruth” and humor magazines “Balagan” for adults and “Balagashu” for kids. Launched the International Center of Humor in Israel and for a number of years organised Festivals of Laughter, festivals of Russian humor, including some international among them, in which participated representatives of Russia, Ukraine and Bulgaria. Founded and acted as an Arts Director in the comedy theaters “The Grotesque” (Moscow) and “Kakadu” (Israel).

His most famous works include:

Story tale “Tesa from our Yard” (more than 300,000 copies sold), novel “Laugh, clown!, story collections “Jackass”,”Hello, I can see you!”, “Towns and People”, a collection of short stories “Going to Laugh” and detective story “Bloody Mary”.

Scripts for Tarapunki and Shtepsel television movies: “From and To” and “Laughter Adventures”.

Cartoon scenarios “Give Back Rex!”, “Bear and Mashka”, “Sloth” (“Castling”), “Loving Husband”.
Plays “Seven Robinsons” (“Back and Forth!”), “Take the Sword!”, “Great Deceiver”, “To Swallow a Boa Constrictor” and “My Name is Manya” (staging of the story “Tesa from our Yard” showed in different theaters under other various names).